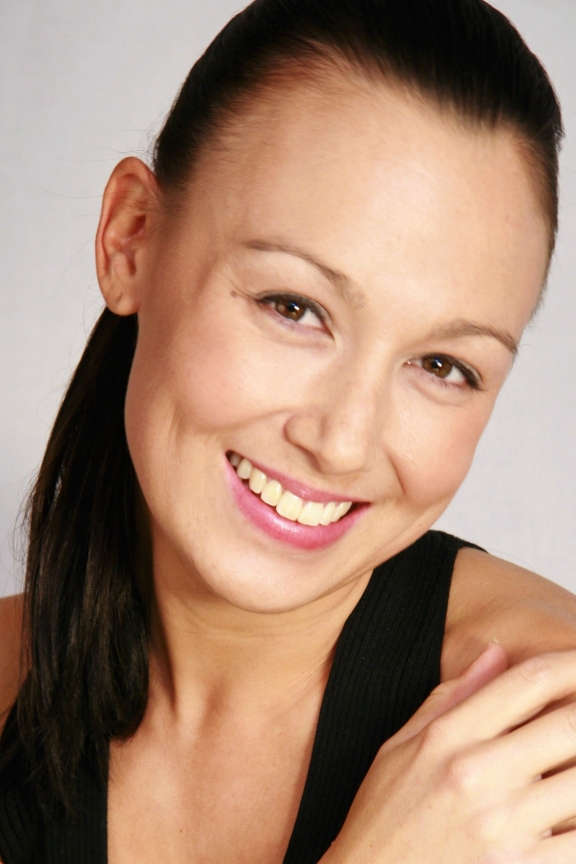 Danielle Parker began Irish dancing in Sydney, Australia in 1985, at the age of 5.

She is a European and World Irish Dancing Champion and holds several National Team dancing titles.

She has performed with Celtic Flame in both Australia and China, the City Chamber Orchestra of Hong Kong along Davy Spillane at his concert in Hong Kong’s City Hall and also with The Chieftains and Cara Butler. Danielle has been teaching with Echoes of Erin for 6 years.